Lumber that contains a grade stamp on its face with one of these species group designations can be quite confusing to many, which can lead to uninformed and misguided decisions by lumber buyers, retailers, specifiers, architects, engineers, builders, truss manufacturers, modular home fabricators,

and other important customers of lumber. The following information is provided to assist in the education of buyers and users of wood on the differences that should clear some misconceptions and assist users of lumber in making important decisions:

What is the abbreviation SPF?

The term “SPF” is short for Spruce-Pine-Fir, a grouping of various commercially important species.

What does the “s” in SPFs mean?

When did this “s” designation begin?

In 1991 after all lumber species in North America were re-tested under a new “full-size” testing methodology, the SPFs designation was born under the American Lumber Standard Committee system. It is a collection of smaller volume commercial species as compared to the Southern Pine, Douglas Fir/Larch, Hem/Fir species groupings. The SPF designation previously existed as a grouping in Canada prior to 1991.

What species are within the SPFs grouping?

This grouping of species stretches across the northern regions of the USA. There are now 10 species that make up the SPFs grouping with the eastern half containing Red, Black, and White Spruce, Norway Spruce, Balsam Fir, Jack Pine, and Red Pine. The western species within the grouping are Engelmann Spruce, Sitka Spruce, and Lodgepole Pine.

What are the differences in species within the SPF grouping?

Are there differences in strength values between SPFs and SPF?

Yes. Lumber from the two groupings were tested separately and differently, resulting in different overall strength values for each group, SPFs in the USA and SPF in Canada.

Depending upon the final use of the lumber within building construction, some lumber properties play a more important role than others.

The differences in values between SPFs and SPF vary by grade and design value type:
Example: Fiber Bending in the grades of Select Structural and No.1 for SPFs lumber are greater to or equal SPF. For No.2, No.3, and Stud grades, SPF is listed with higher values for that property.  Compare design values for SPFs and SP by viewing this table.

In the case of calculating spans for using lumber in supporting loads within a structure, the allowable

spans when using SPFs lumber are reduced by 4.3% to 8.7%, dependent upon the grade of lumber, on-center spacing and live load anticipated. Refer to the following SPFs/SPF comparison tables for Floor Joist spans:

In general, for repetitive use applications where multiple pieces of lumber are used together as a system in construction framing such as wall studs, and for simple spans for joists and rafters, SPFs design values will meet the strength needs.

Important Note: All home designs should be reviewed to ensure the lumber used in construction will meet the loading and span requirements for each application. 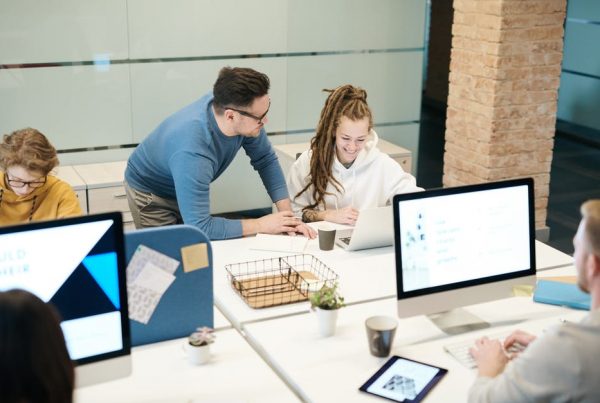 Top five practices that will help your business grow 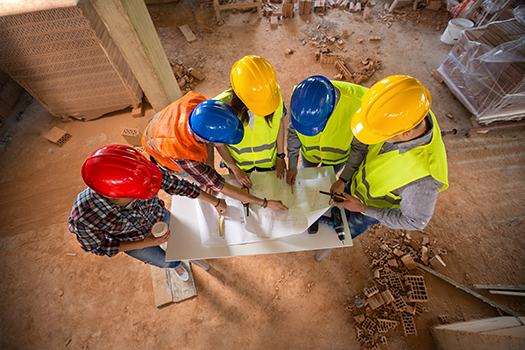 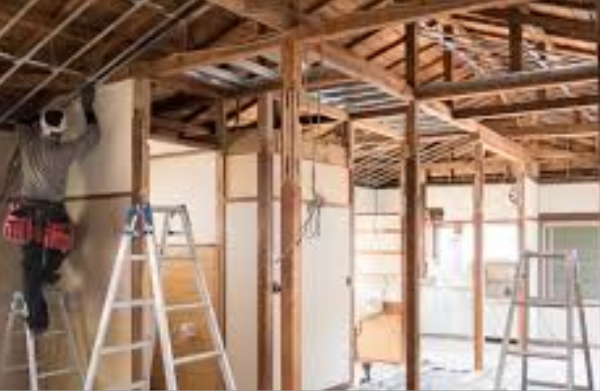 Challenges During A Home Renovation

Connect With Your Sales Person
Sherwood Lumber uses cookies to ensure that we give you the best experience on our website. If you continue to use this site we will assume that you are happy with it.OKPrivacy policy