Types of Plywood, Grades, and Sizes While it was invented in England, plywood was enthusiastically embraced in the United States beginning in the 19th century. To this day it remains a primary material in construction and home improvement projects—by one estimate, more than 680 million cubic feet of plywood are produced each year.

With many houses, plywood forms the walls and floors. It is what keeps a house standing and the elements outside. After a frame is constructed, it’s necessary to fill in the spaces between those supports with weather-resistant material.

“You also have to wrap this skeleton in a skin that keeps it from blowing down to take care of shear,” explains professional builder and craftsman Jordan Smith. “We could put braces up that keep that sideways force from toppling the building over, but we still have to worry about stuff like air and moisture infiltration. It doesn’t do us any good to build a bunch of walls with a framed skeleton and not have any way of keeping out the elements. So that is where sheet goods come into play.”

One of those sheet goods, plywood, is also used for the floors of many houses. “Anytime that you have a raised foundation or you have a second or third floor,” Smith says. “You have to have some flooring material that goes on top of our joist that gives us all the structural rigidity that we need.”

Plywood is one of a number of engineered wood products used in construction, along with oriented strand board (OSB) medium-density fiberboard (MDF) and particle board (or chipboard). The ply in plywood refers to wood veneers. They are placed one on top of another at 90-degree angles and glued together. The alternating arrangement provides the final product with a structural strength while, unlike some other products, a plywood panel has the wood grain appearance of a standard wood board.

There are many different types of plywood though two principal ones are especially common in residential construction projects:

Typically made of spruce, pine, or fir (often collectively referred to as SPF) or cedar, softwood plywood can be used for walls, floors, and roofing.

Like softwood plywood, hardwood is also used in construction projects though in conditions that require greater structural strength and resistance to damage. It is typically made of birch, oak, or mahogany. Baltic birch is a particular type of birch plywood manufactured in Europe. It is known for its water resistance and pleasing appearance, making it a popular choice for cabinets.

As its name indicates, overlay (or decorative) plywood is intended to overlay a panel and create a smooth, paintable surface. Woods used for overlay plywood include ash, birch, mahogany, maple, and oak.

Not being a multi ply product but a single veneer of a tropical hardwood, it is arguably not a true plywood. Flexible plywood is often appropriate for cabinets and other furniture. Though its construction uses can include spiral staircases and arched ceilings.

Marine-grade plywood is designed for conditions where it may be wet for extended periods. This can include ships, but it is also often used for outdoor cabinetry, occasionally decks, and other outdoor features in coastal regions.

Typically made of birch, mahogany, or spruce, aircraft plywood is sometimes used in the construction of aircraft. Though it has a range of other uses from furniture to musical instruments. It is especially resistant to heat and humidity.

Plywood may also be identified by names describing how it is manufactured instead of its intended use. For example, lumber core plywood consists of two veneers around a solid core of a less expensive wood (commonly basswood or yellow poplar). It was once common and it is still sometimes used for shelving and other indoor purposes.

Mastering plywood grades is as easy as A, B, C… and D and X too. A plywood sheet has two face veneers. So, a sheet graded as “AB” means it is A-quality on one side and B on the other.

Plywood’s thickness can range from 1/8 inch, ¼ inch, 3/8 inch… etc. up to 1 ¼ inches. Note that these are nominal sizes and the actual size is often thinner. In the preparation of plywood, around 1/32 inch of its thickness may be lost to sanding. 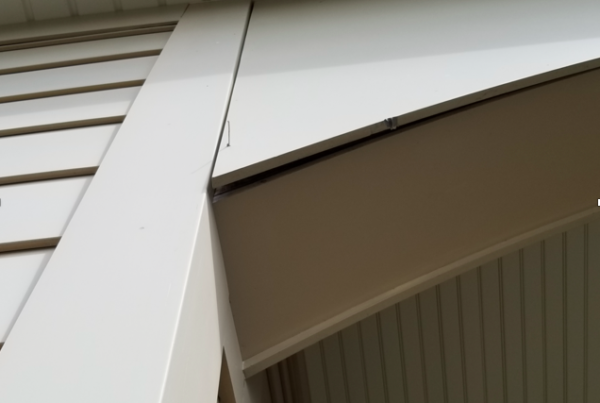 How to solve trim problems 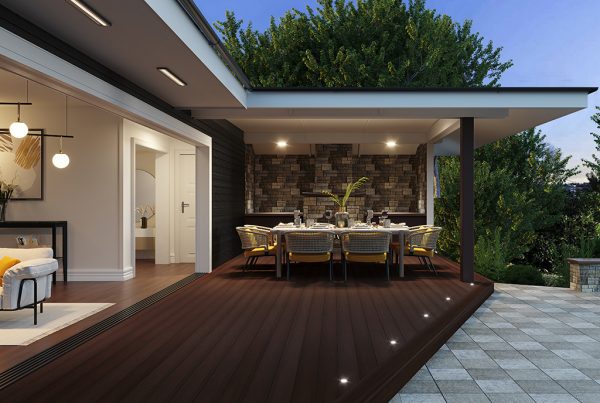 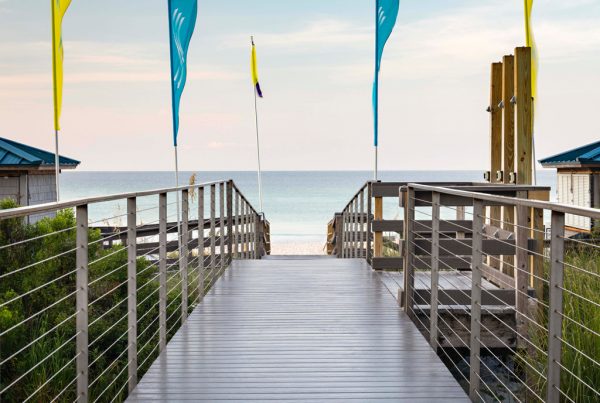