Difference between CDX and OSB

What is the difference between CDX and OSB? This is a question most people seem to seek answers to. If you are not among the people searching for such answers, then you should be because it is important to know what the two are and their differences.

If you are asking why knowing their differences is so important, here is why. Imagine when you want to do your subfloor or roof sheathing and you confuse the two, then two months later, the wood start cracking and rotting, due to water damage.  You will need to remove everything and start all over or ask a specialist to correct the mistake. This costs money and time, but knowing the difference between OSB and CDX does not.

Now that we both agree that knowing the difference between the two is important, let’s start by knowing what they really are.

CDX is veneer plywood, which is manufactured by gluing and pressing together sheets of wood. The letters C and D represent the grades of either side of the plywood, while X stands for exposure.

OSB, on the other hand, stands for Oriented Strand Board which is a cheaper version of CDX.  It is made of wood chips, resin and glue, cast and baked together to produce a CDX-like sheet.

Major differences between OSB and CDX

As mentioned above, the X in CDX stands for exposure. This means that the plywood allows being exposed to moisture, but just for a limited period of time A prolonged exposure will lead to water damage. But, there is an exception to pressure-treated CDX; they can withstand extreme moisture without getting water damaged.

OSB holds up to water quite well, and it is easily seen as water-proof. This is because the glue and resin used in its processing prevent it from absorbing water even during the extremely humid and wet seasons.

Even though CDX is not waterproof and absorbs water easily, it also loses this water quickly and goes back to its original shape. This makes its dimensional stability better

However, OSB does not absorb water easily, but when it does, it takes quite a while to lose the water. Even after losing the water, it will take time for it to go back to its original state.

If you are big on saving, then you would want to go with OSB since it is a cheaper version of CDX. However, in as much as CDX is more expensive in relation to OSB, generally, they are both affordable and easily available in lumberyards and stores. Even as affordable as they are, well-reputable stores like Sherwood Lumber still offer insane deals and discounts.

CDX and OSB are used for almost similar things, but because they have different features, one is better applied in some tasks and the other one on other tasks.

CDX is best for sub-flooring. In such places, it does not get in contact with a lot of moisture, which prevents it from getting damaged. It is also used for roof sheathing. While CDX is strong and will give good results, it is important that you take care of it. Cover it on both occasions and maintain it regularly to ensure it does not get damaged.

OSB is best for substrate underneath shingles or decking. This is because it is resistant to moisture and therefore, it will not be damaged; at least not for a very long time. OSB also seems to be good for roof sheathing. But take care, it also requires that you use water-resistant coating at the edges. This is to prevent the wood from absorbing water because when they do.

Both these manufactured sheets of wood are very essential in construction, and truth be told, you can hardly build your house without using at least one of them. But, as we have seen each one of them has its strengths and weaknesses, making each one of them, best for different tasks. To get more informed insight on which one to use for what, you can always ask an expert. 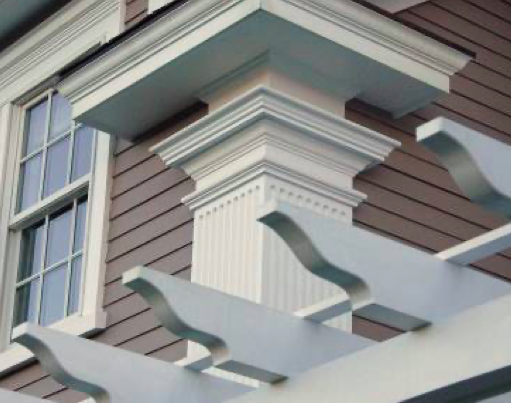 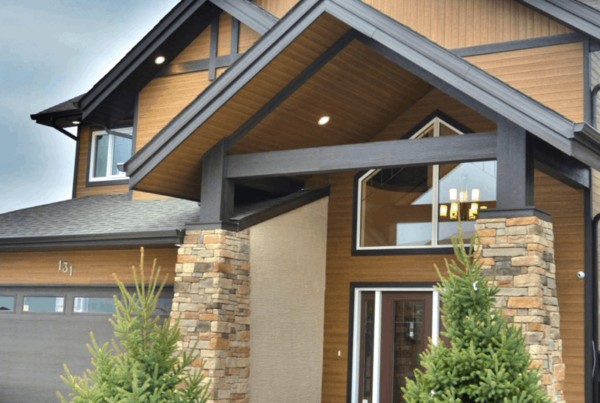