What is a Darvas Box?

Darvas would only enter stocks that were in confirmed uptrends and breaking out of consolidation patterns to make new highs. His boxes helped him visualize this while he was on the road dancing for a living.

Likewise, if the stock retreated back into the box, it hit his stop loss orders. He wanted to make sure the uptrend was confirmed with higher prices.

Darvas’s rules were fairly simple, as stated in his book How I Made $2,000,000 in the Stock Market. You can find his book on any digital platform. Again, it’s a quick and fascinating read and worth your time.

Okay, back to the rules.

This sounds like a lot, but it’s honestly straightforward. You have 7 steps which prescribe how to find the stock and also provides entry and exit criteria.

How to Draw a Darvas Box

Keep in mind that Darvas did not have a computer. They hadn’t been invented. He had to rely soley on data from newspapers and needed to manually track his trades after the market close later that day or even the next morning when he could get his hand on a newspaper.

In fact, he recounts that the worst trading he ever did was when he was “close” to the action in New York. Something about the proximity to Wall Street and the instant availability of information made him overtrade and over think. For that reason, he went back to his “detached” style of trading while on the road and found success again.

Thankfully for us, we live in a time where computers do all of the heavy lifting for us. On that token, the Darvas Box indicator is prevalent on many charting systems.

Where Darvas Works the Best

Without a doubt, the Darvas box strategy works best in strong bull markets. The market simply goes higher and you just keep buying the strength. If you are swing trading and you can catch the right symbol, profits can get out of hand quickly.

The hard part though is finding, buying, and managing these homerun trades.

Risks of Trading the Darvas Box

The Darvas box can put you in a tight spot under the following scenarios: 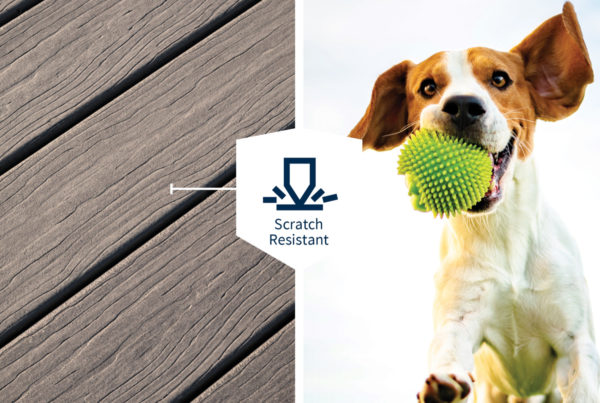 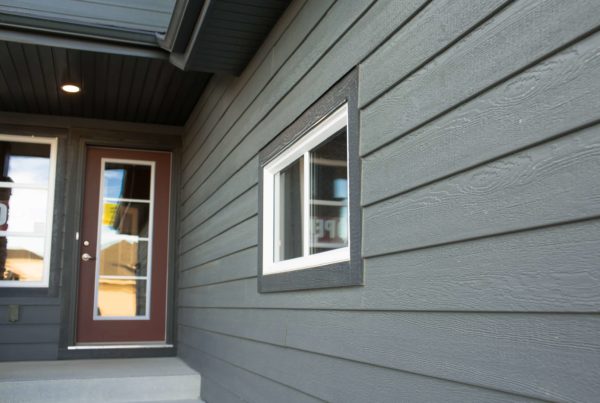 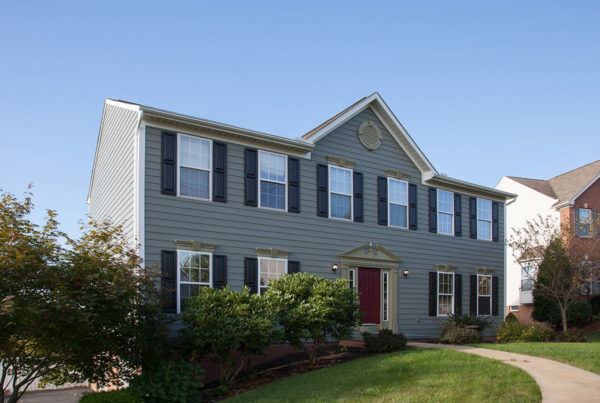