Hem fir is one of the most common lumber species used in both residential and industrial purposes, and it is a combination of Western Hemlock and true firs. It is majorly associated with structural framing among other general applications. Just like other lumber species, Hem-fir also has its various attributes, some good some bad, enabling it to be suitable for certain applications. Below is a summary of the top facts about Hem-fir.

Because of the light color of Hem-fir, it is mostly considered for tasks requiring lighter lumber, for instance, high-quality case goods, molding among others. It is also usable in building decks and other outdoor amenities, but this only applies if the lumber has been properly pressure-treated with preservatives. Lastly, on the uses, hem-fir is a good choice for making doors and millwork, and it can give your interior woodwork a touch of formality.

Hem-fir is lightly colored. Its color ranges between white and light straw color. You might find some hem-fir with a slight lavender cast, which gives it a natural appeal. The lumber is also fine-grained and even textured. It has quite a number of knots, rings, and springs. Significantly, Hem-fir is quite strong and its strength is only slightly below that of Doug-fir.

Hem-fir is by far the cheapest lumber species, and this could possibly be one of the reasons for its prevalence. Among all decking boards, Hem-fir is the least expensive especially the untreated version. However, the downside to this could be high susceptibility to water damage and insect infestation. A better option would be priming or painting it for preservation sakes.

Hem-fir is readily available, you can easily find it in your local store or lumberyard. In fact major stores like Sherwood Lumber stock it in all its grades, that is, the structural, appearance and remanufacturing grades.  Additionally, because of its affordability, most wholesalers and retailers find it easy to stock it.

Unfortunately, Hem-fir is a little bit more susceptible to water and insect damage than its counterparts; the likes of Doug-fir, SYP and SPF. But, this should not be a major issue since the wood can be regularly pressure-treated or merely primed or painted to reduce its vulnerability.

Just like other pressure-treated lumber, Hem-fir is quite soft. This makes it easy to work with, and drilling and nailing it can be quite an effortless task. The lumber also glues easily and accepts paint well.

Besides the above mentioned, Hem-fir is also solid tough, making it one of the durable lumber species. Its strength gives it a great joist distance span, which is an upside. Additionally. Hem-fir can be found in quite a number of dimensions, saving you the strength of having to cut the longer ones to get small dimensional lumber or vice Versa.

These are pretty much the top facts about Hem-fir lumber, worth knowing to help you decide, whether or not it is what you require. However, there are some other minor properties about hem-fir which can help you make the big decision.

Top differences between futures and forward contracts in lumber buying 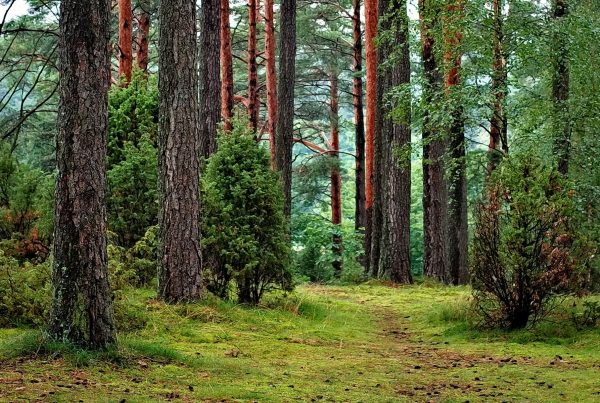 Interesting Facts about Lumber and trees 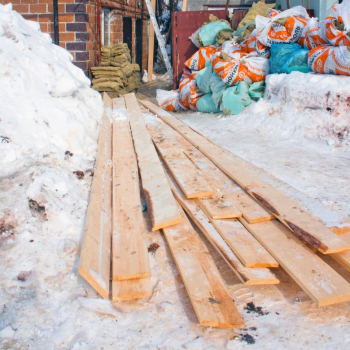