Workers at Tolko Industries’ Kelowna sawmill who were expecting to go back to work on Monday after a six-week shutdown learned Thursday that the facility will stay closed indefinitely.

The mill had already reduced operations to a single shift in May at the cost of 90 jobs and the remaining 127 employees were reaching the end of a six-week curtailment and received additional layoff notices today.

“This decision was not easy for us to make,” said Connolly, Tolko’s vice-president of solid wood. “We are very disappointed to be in a position where we have to curtail the mill, particularly given the reasons for this extension are beyond our control. However, with lumber market prices at sustained low levels and high log costs in B.C., the mill cannot be cost-competitive.”

On Monday, West Fraser Timber Co. Ltd. announced it would reduce operations using “variable operating schedules” at five of its Interior sawmills to cut its overall lumber production between 15 and 25 per cent and curtail its plywood production for two weeks.

CLICK HERE TO READ THE REST OF THE ARTICLE

CONTACT YOUR SALES REP FOR DETAILS & TO PLACE AN ORDER » 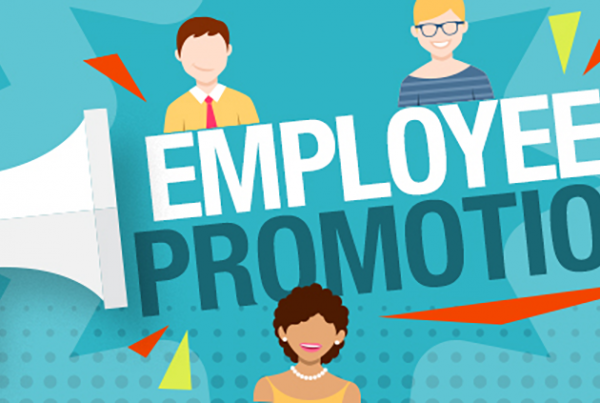 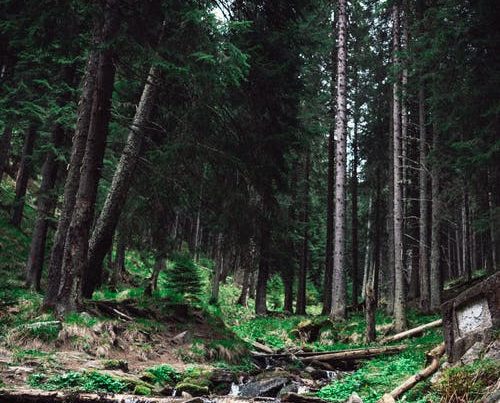 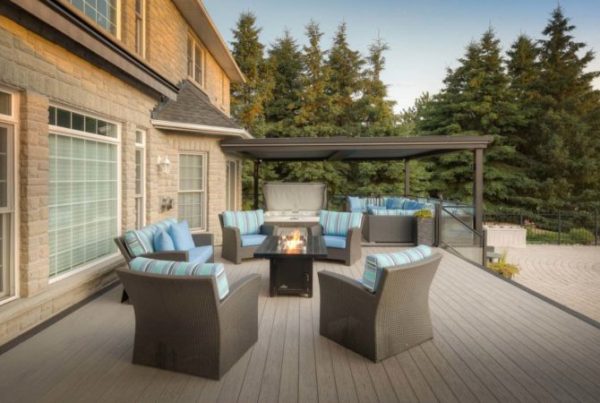 Backyard Decks as an Extension of Your Indoor Living Space

Connect With Your Sales Person
Sherwood Lumber uses cookies to ensure that we give you the best experience on our website. If you continue to use this site we will assume that you are happy with it.OKPrivacy policy